The next Cowbit Parish Council meeting will be on Monday 13th Sept 2021 , at 7.30pm in the village hall

The next social committee will be on: Wed 18th Aug, 7.30pm on the playing field 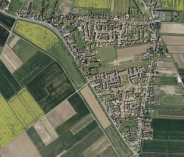 Cowbit village is a small and tight-knit community, having a population of around 1220 people. Cowbit has its own local school, shop and garage and is perfectly placed in a rural setting, being only 2 miles from Spalding and 16 miles from Peterborough.

Please use this site to gain information on local news, events, local businesses, clubs and societies in Cowbit village, and if you would like to promote your own local charity, business or event, please do contact us, so that we can help you make it a success.

Finally, we invite you to look at our photo gallery which gives you a flavour of our truly remarkable village, both past and present. If you have photos you would like to contribute to the site, please contact us.

After toiling through nearly 80 voting forms and we are pleased to say that we can announce that the results of the weekends Scarecrow Festival.
So drum roll........

We would like to say a big thank you to all of those who entered a Scarecrow and to all those people who took time out to go round and judge and hopefully were entertained by the entries.

Keep an eye out in the local papers too!!!
We would like to repeat this again next year and would appreciate any feedback to make a repeat success if possible.

June 24th marks the 10th anniversary of the Cowbit Facebook group originally under a different name; it was set up as a support group for residents to organise fundraising for the following year's Golden Jubilee in 2012. At the time it was only considered to be temporary for a one-off event and after it was completed would be deleted, we didn’t even use a website for the village.

By the time we held the Jubilee, social media had grown even more and the group had grown in members to over 200 and proved very useful at getting the message out to people very quickly.

The following year we found we needed a second Facebook group to deal with all the commercial requests for businesses we were getting and swamping the posts of community information and questions.
The Facebook group now has 1.9K members; not all residents but the vast majority are connected to the village and is supported by a team of 5 admin members that look after the membership and make sure the rules are being followed.
10 years after and a year through Covid it has proven itself to be a valuable resource in a virtual world where online teaching and working is commonplace;  and who knows what it will look like in the next 10 years.
Happy 10th Birthday CowbitVillage Facebook group

Mon 19th Jul we are open to party The Cowbit Village Hall is looking forward to welcoming people for their celebrations when we enter step 4 planned for July 19th, 2021.
We have made some changes to keep the hall Covid safe and will give a full refund if the event has to be cancelled due to any new Covid restrictions.

http://www.cowbitvillage.co.uk/village-hall/
Bingo
Due to the delay in the government lockdown we have had to postpone the first bingo until Friday 8th Oct 7.30pm
(If we are in Step 4 as planned)
welcome all new and old to the hall, doors open at 6.30. 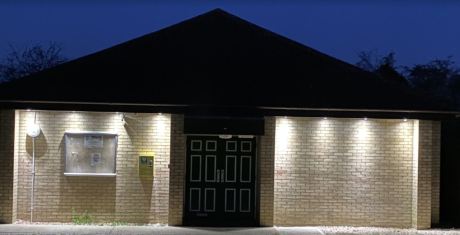 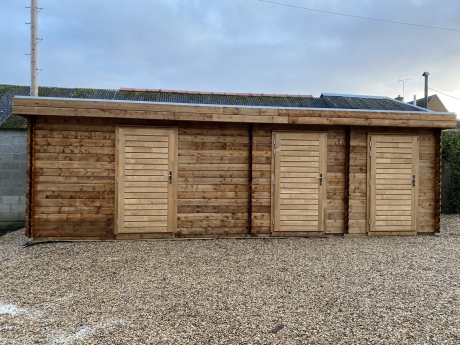 FixMyStreet is an independent website, to make it easier to report problems in your community, even if you don't know who those reports should go to.